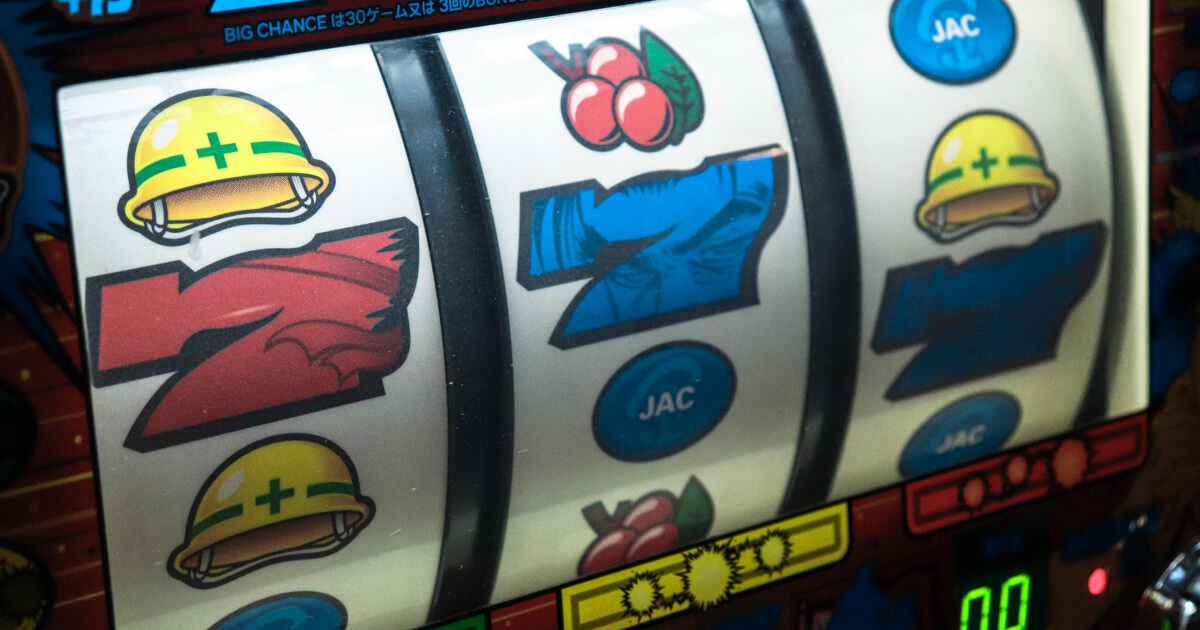 Almost anyone that enjoys online gambling will recognize the name Microgaming. This is a company that has been contributing to online gambling for many years. Now they are making their presence known once again with the Cash Mountain challenge that is sure to intrigue most poker players.

Those who enjoy playing online poker for cash money will surely be interested in a chance to pocket a share of $22,293 comprised of both cash and prizes. This is being made available by Microgaming. It is the second promotion of this kind which is a leader board promotion. It is something that is being well received.

The Release of Information

To start the ball rolling to entice interest, Microgaming released the offering via a press release. The campaign kickoff was slated for August 12th. Those sites that have partnerships with Microgaming were to be the introductory platforms for this new challenge. These are those sites that form part of the Microgaming Poker Network.

This way, avid poker players would be privy to the information about this event. The details were comprised of three week-long competitions. Then those players who ranked in the top five would have the chance to choose between receiving $750. Or a live event package, or online tournament tickets package.

Players who participated in the Cash Mountain challenge would also get a second chance freerolls opportunity. Those who qualified could take part in a Daily event which was the Run Bad Flip Freeroll. Then the top ten best performers in this would each get a cash prize of $50.

Additional chances like this are important when there is a challenge as big as what this Cash Mountain is. There is a lot of competition for the big wins. At least players who don’t make it to that level can continue and still have a bit of an opportunity to come out with a small win.

As with any event that is being run by Microgaming there are specific requirements. For this particular event, some of the requirements included having to play a minimum of 2,5000 hands. They could do this with a minimum stake if they chose to. However, points were awarded in big blind increments.

There are a few reasons as to why Microgaming is enthusiastic about providing these types of challenges. They feel it is a way for them to show their appreciation by rewarding cash players. Then it is an ideal way for the company to promote themselves. They have a reputation for always bringing something new to online gaming.

Cash poker players had an opportunity to accept the challenge offered by Microgaming with its Cash Mountain promotion which included some great prizes.

Gambling and casinos have been a source of entertainment for Asian people for centuries. In fact, Macau, a tiny coast of China, is now considered the world's gambling capital, thanks to its high-roller activities. Like other casino players worldwide, Asian players like to enjoy casino games such as roulette, baccarat, blackjack, craps, poker, and slots. However, what's popular in Europe or America may not be popular in Asia. So, let's discuss some popular Asian casino games to play this year.

1xBet in the Running for Three EGR Awards

Gaming and online casino provider 1xBet could bag three major awards in 2021 following nomination in three categories of the 2021 edition of the EGR Nordics virtual awards. The company has received nominations in the 'Best Marketing Campaign,' 'Best Sports Betting Operator,' and 'Best Mobile Operator' categories. The awards which have 28 categories seek to honor companies that show the best innovativeness and achieve the most success in the Scandinavia region.

GameArt Video Slots to Play in 2021

When it comes to delivering high-quality HTML5 video slots, few software providers can compare to GameArt. This company prides itself in offering hundreds of multi-currency and multi-language slot titles with mouthwatering payouts. So, this article will cover GameArt’s standout video slot titles to help you kickstart 2021 in an entertainment mood. Read on!