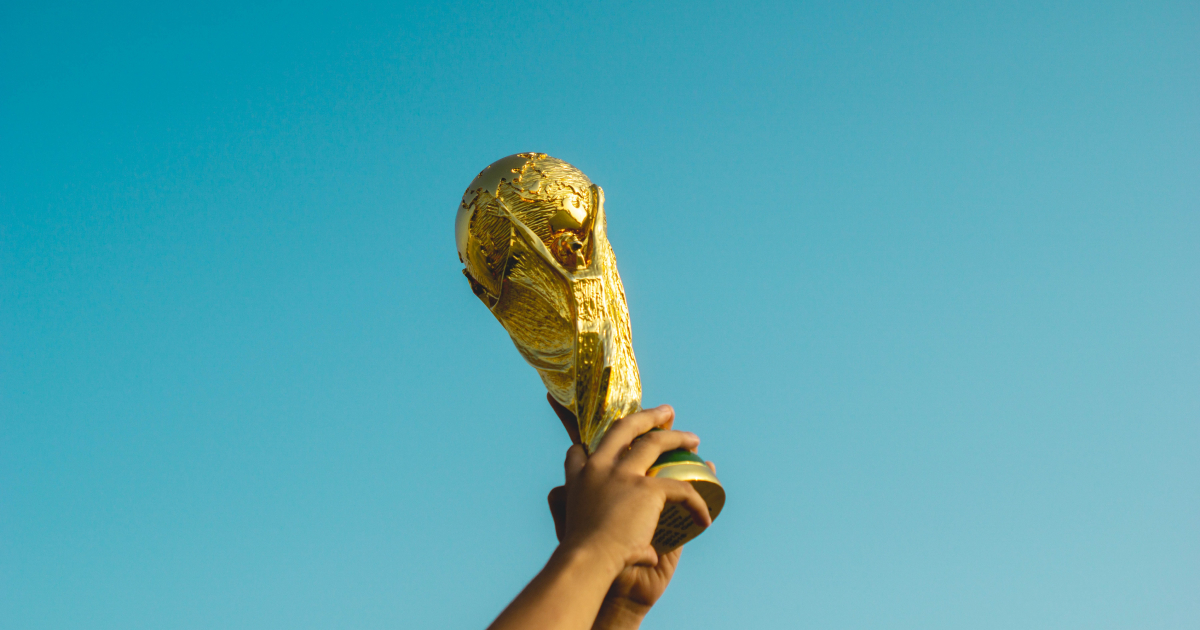 Macau casinos experienced a dramatic slump during the second part of 2018. The stocks of the top six houses recorded a substantial drop in valuation, causing jitters among investors. Investigations revealed revenue from VIP gamers was declined due to fewer visitors.

Macau is the world’s gambling capital, and casinos operating there have historically delivered better returns than elsewhere. However, income from VIP gamers, the most lucrative clients, started falling mid last year. This caused a sharp drop in the valuation of the major casino stocks due to reduced prospects for growth in VIP gaming revenue.

Most casinos in Macao have a business model based on attracting VIP gamers from the mainland. These clients called whales, play Baccarat. Indeed, VIP Baccarat is so lucrative that it contributes over 56% of gaming revenues. The performance of VIP baccarat bets directly impacts the valuation of Macau casinos in stock markets globally. Readers may wonder how VIPs influence the returns of a game whose outcome is not reliant on skill. It turns out that most of them are soccer fans. During the World Cup held in Russia, the whales stopped playing, preferring to watch the best soccer players in the world in action.

Why Baccarat Is Popular

Gaming houses stack betting odds in their favor such that they always earn more than the players. This dynamic, otherwise known as the ‘house edge’, is what makes casino businesses worth billions of dollars. As it is, gamers are unlikely to win at a house with a big edge.

Baccarat is similar to roulette because it does not require much skill, and choices do not affect a player’s outcome. Its simplicity makes it a favorite for many players because all they do is place a bet. The other attraction is that it has better odds than other games of chance.

Macau’s position as the gambling capital of the world remains sound due to the huge flow of clients from mainland China. If anything, visitor numbers are growing while their disposable income is increasing as the Chinese economy continues to expand. Recent figures indicate that clients are spending more than in the past.

The June-July 2018 slump in stock performance caused jitters among investors, but it was just an aberration as all the fundamentals are fantastic. However, the over-reliance on VIPs has raised concerns about the sustainability of their business model. In the meantime, VIPs have returned to play their favorite game, and stocks have rebounded.

Revenue from VIP gamers at Macau casinos declined towards the end of 2018 due to reduced client volume as Clients switched to the soccer World Cup.

Gambling and casinos have been a source of entertainment for Asian people for centuries. In fact, Macau, a tiny coast of China, is now considered the world's gambling capital, thanks to its high-roller activities. Like other casino players worldwide, Asian players like to enjoy casino games such as roulette, baccarat, blackjack, craps, poker, and slots. However, what's popular in Europe or America may not be popular in Asia. So, let's discuss some popular Asian casino games to play this year.

1xBet in the Running for Three EGR Awards

Gaming and online casino provider 1xBet could bag three major awards in 2021 following nomination in three categories of the 2021 edition of the EGR Nordics virtual awards. The company has received nominations in the 'Best Marketing Campaign,' 'Best Sports Betting Operator,' and 'Best Mobile Operator' categories. The awards which have 28 categories seek to honor companies that show the best innovativeness and achieve the most success in the Scandinavia region.

GameArt Video Slots to Play in 2021

When it comes to delivering high-quality HTML5 video slots, few software providers can compare to GameArt. This company prides itself in offering hundreds of multi-currency and multi-language slot titles with mouthwatering payouts. So, this article will cover GameArt’s standout video slot titles to help you kickstart 2021 in an entertainment mood. Read on!