Casino wins that will shock you

Massive win in online casinos offer players the best opportunity to win a lifetime megabuck. A big win is the aspiration of all the world's gamblers. The opportunity to change their lives at an online casino with one lucky bet is a big part of what keeps players returning. The willingness to get a big win will always be there even if you need to savour the online casino games you're playing.

There is also a history of massive win in casinos that have gamblers win tremendous jackpots. This will be with progressive slot machines most of the time. Stories of big slot wins are all over the internet, and they happen frequently in both land-based and online casinos. There are so many individuals out there, even in this day and age, who do not think that big online casino wins occur and that all online casinos are fraudulent.

In this post, we are going to walk you down some massive casino winnings that comes with their varying shockers.

Reports of massive progressive jackpot earning are not really unprecedented, but the odds of winning the jackpot twice are the same as the chance of lightning striking the same place twice. But WWII veteran Elmer Sherwin didn't stop from knocking twice on the gambling gods. Shortly after The Mirage launched, Sherwin grabbed a 4.6 million dollars jackpot on the IGT slot Megabucks. At 76, he used most of his windfall to fulfil his desire for wandering.

He never quit playing his favourite slots in a funny enough way, hoping he will strike it rich again. And he did actually. Sherwin struck again a huge $21 million jackpot win 16 years later, and entered the books as one of the handful mega-jackpots winners! 16 years later! The soft-speaking veteran has given several charities the biggest part of this win.

Jon Heywood was just a regular guy when he hit it big. He was a 25-year-old British soldier who had just recently returned from serving his country in Afghanistan. At that time, he was still getting his feet under him, and was working a minimum-wage job that was just enough to cover his bills and other living expenses.

Following all of his hard work and dedication to serving his country, karma was about to smile on him in a big way. Heywood wasn’t looking to break the bank when he logged in to his online casino account. According to the reports, he deposited around $40 USD and figured he’d try his luck while watching TV.

The World War II documentary he was watching began to get exciting, so he wasn’t paying as close of attention to his progressive jackpot game that was slowly growing. When he noticed his potential winnings growing, however, he quickly shifted his focus. A few spins later, and Mr. Heywood would be staring at more than $17 million USD, at age 25.

Vegas is the spot where wonder occurs, and the sweet path has been found by one grand. She won a stunning $680,000 while playing The Wheel of Fortune slot machine at the Palace Station Hotel. Instead of making an investment, the 60-year-old wanted to keep turning the reels. Luckily, she hit a $27-million-dollar Megabucks jackpot a few months after.

From Insomnia To €11.7 million Jackpot Fortune

A young Norwegian male could not really sleep on 24 September 2011, and ended up spending some games on Betsson.com online casino. He emerged €11.7 million richer after he hit the jackpot by playing Mega Fortune online slot machines. The unnamed player could not even sleep until 6:00 a.m. because of the surprise, and he said he wanted to cool down first before he knew what to do with the earnings.

*"When you play slot machines, you are likely to wonder: "Is it this day that the game is going to actually produce a mega jackpot? ”*

That's how Cynthia Jay went around on a fateful day, 2000, and her wish was fulfilled. Whilst at Monte-Carlo Casino, Jay won almost $35 million while playing the hugely successful Vegas slot Megabucks. Sadly, she engaged in a horrific car crash, she managed to survive but she did suffer a significant disability. 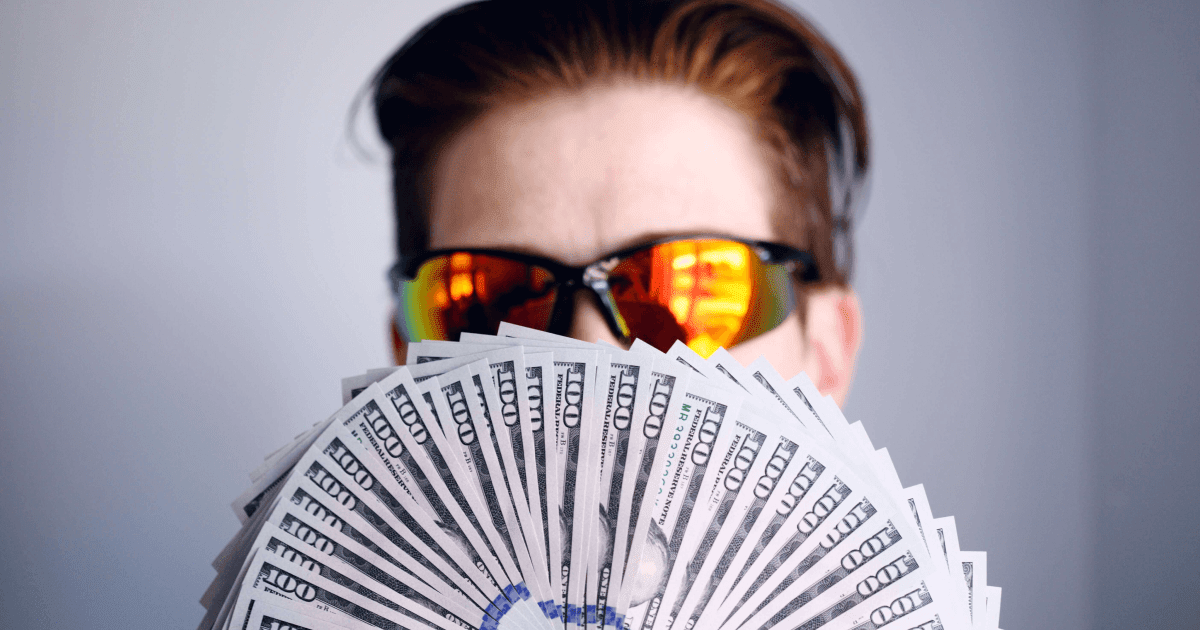 How to Enjoy Your Next Casino Holiday to the Fullest

Scale the Tower for Huge Wins with Yggdrasil Krazy Klimber

All Eyes on Indian Players as Ezugi Debuts Lucky 7