Net Entertainment, more commonly known as NetEnt, has been at the forefront of the online casino world right from the start. When a company has succeeded in such a competitive industry for so long, it must be doing something right.

The company was founded in 1996 at the very start of the dot-com boom, although in reality, the company goes back even further than that. NetEnt's forefathers founded a gambling business in the 1960s that would become Cherry, one of the world's earliest online casinos.

Based in Sweden and Malta, NetEnt launched their first online casino in 2002 and have always been quick to capitalize on emerging trends. They were also one of the first to develop a mobile platform in 2011 and continue to go from strength to strength. 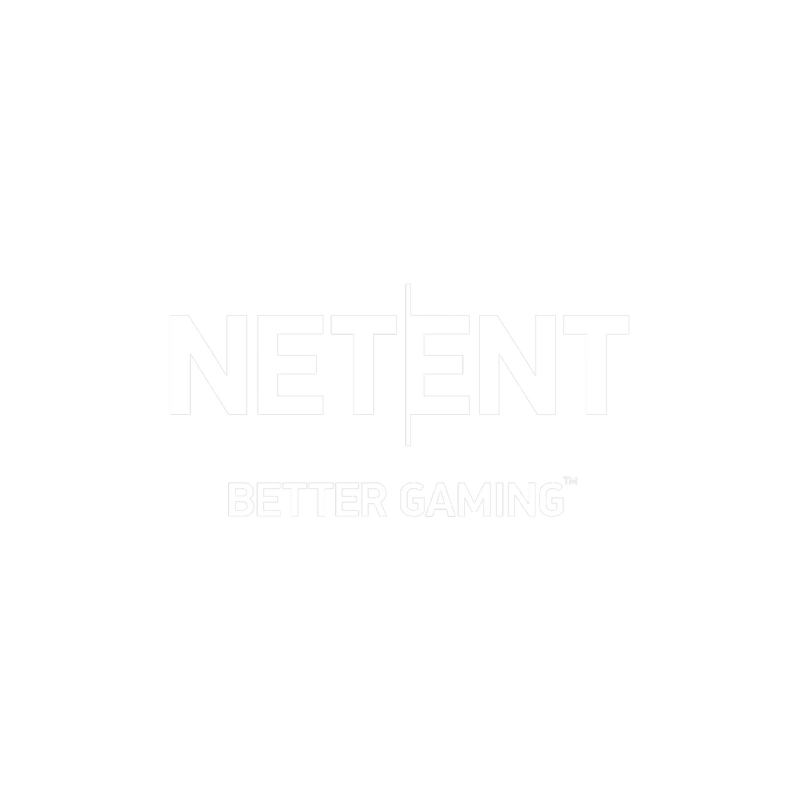 As a leading software house, NetEnt has been producing premium casino games for over 20 years. Known for stellar graphics and responsive gameplay, Net games offer hours of fun and enjoyment.
Let’s take a look at some of NetEnt’s most popular and recommended games:

Wild Water - If you like surfing or the beach, then Wild Water is a great choice of game for you. It has 5 reels, pays on 20 lines, and gives players the chance to ride the big waves of winning.

Dead or Alive - Cowboys and the Wild West have always been popular sources of inspiration in games, and in Dead or Alive, players get it to shoot it out in true Western style.

Hall of Gods - Dabbling in Norse mythology, Hall of Gods lets players enter the world of the Vikings. Hall of Gods is a progressive slot game, offering 5 reels and 20 payout lines.

Asgardian Stones - Another Norse-themed game, Asgardian Stones is a true gem. It has a nifty NetEnt feature called Avalanche. Players can also unlock free spins and a bonus wheel.

Twin Spin - Taking us to the traditional days when cherries were synonymous with casinos, Twin Spin is another popular game developed by Netent. The old embraces the new in this exciting and epic slot game.

NetEnt's online casino games are undoubtedly popular; the company boasts it handled 58.3 billion gaming transactions in 2019, and its catalog of over 200 games can be found at some of the best online casinos on the planet.

What type of Online Casino Games does NetEnt produce?

The real question should be, what don't they produce? Probably the mainstay of its business are its diverse video slots, which have proved eternally popular. They also cover the more traditional side of online casinos, with a selection of table games, including roulette, blackjack, baccarat, and poker.

Its games cover a broad range of themes and topics, from rock and roll legends to mythical fairytale characters, all done in the ubiquitous NetEnt style.

Why NetEnt Casinos are So Popular

NetEnt declares itself as "the number one casino games provider," and that is a proud claim, but its games speak for themselves and more than back up the company's words.

They are beautifully designed - Its graphics have raised the bar in the industry. The stunning animations and jaw-dropping 3D graphics are some of the best found in any online casino, making them a genuine delight to play.

There are huge jackpots - There aren't many software providers that appear in the Guinness Book of Records, but NetEnt is one of them. Mega Fortune™, takes its place in the book for having the highest ever payout for an online slot game of an incredible €17.86 million.

The same game also broke the record for the biggest mobile online payout in 2015 of €8.6 million. In fact, four of NetEnt's games feature multi-million dollar jackpots.

Its portfolio is one of the most diverse out there
NetEnt's online casino games range from themes covering children's stories, such as Jack and the Beanstalk, to classic horror films, including The Creature from the Black Lagoon. In between, expect to find vampires, Jimi Hendrix, Spanish conquistadors, and even Gordon Ramsay!

It is globally respected
As already mentioned, NetEnt slots are practically everywhere, and they continue to release one to two games a month. What is equally impressive is some of the brands they have partnered up with, including Colombia Pictures, 20th Century Fox, and Universal.

NetEnt's fresh take on the online casino industry has helped set them apart from their competitors and kept them at the top of the ladder for a long time. Its innovative approach has paid dividends and includes the following facts:

Online gambling involves using real money to stake a wager and win if you’re lucky. And to be honest, winnings are more uncertain than losses because of the house edge. For this reason, intelligent players know the importance of having a bankroll. Players can lose all they have without practicing bankroll management and probably never gamble again.

Low vs High Variance Slots: Which One Should You Play?

Online slots are arguably the most beginner-friendly casino games to play. Players only need to find the perfect slot machines and spin the reels to receive a payout after matching two or three symbols.

The Ultimate Guide to Slot Machine Paylines Vs. Winning Ways

Online slot machines are arguably the most beginner-friendly casino games. Players only need to click “Spin” and match at least two or three symbols to receive a payout. But if you’re a seasoned online slot player, you’ll know that paylines and winning ways are critical to your success. These features can determine the amount players can win and how frequently they can hit a winning combination.

Many people will try to discourage you from playing online casino games. But to be honest, not everyone is a fan of online gambling. Don’t pay heed to some of the discouraging talks in this article, because professional gamblers act on facts, not mere fiction and propaganda. So, this article lists some common statements that online casino players no longer find meaningful.